SPC Christopher Alexander Patterson was killed in action January while proudly serving his country in the Kandahar Province of Afghanistan at 20 years of age.

A 2009 Graduate from West Aurora High School, Chris partook of everything the performing arts had to offer. From singing with the West High STUDy Hall and A Cappella choirs, to performing with the marching band and theatrical performances. After Chris continued his studies at Valparaiso University in Indiana where he was majoring in vocal music education. While at Valparaiso, he was a member of the professional music fraternity, Phi Mu Alpha Sinfonia, and toured with the school’s premier vocal ensemble, the Chorale; all while composing and arranging music for the A Capella group VuVox and the STUDy Hall choir.

Coming from a strong military family, Chris enlisted with the Indiana National Guard and served as a 12B Combat Engineer with the 713th Engineering Company (Sapper) based out of the Valparaiso Armory. When his unit was activated in 2011, as cadet Chris was informed that he would not be deploying with them, to which Chris’s response was, “With all due respect, that is not why I enlisted.” He was able to convince his command to allow him to and left American soil November 2011. On January 6, Chris’s convoy was struck by an IED (Improvised Explosive Device) and Chris, as well as 3 others in his were killed.

To honor Chris’s legacy, through the assistance of the Dog Tag Brewing Foundation, the Chris Patterson Memorial Foundation was founded with the goal of ensuring Chris’s legacy and sacrifice is never forgotten through of the performing arts that were so much of his life

Mr. Jonathan McLear began his career in music education in 2002 teaching K-8 general music and choir at River Grove School. In 2004, he joined the West Aurora High School Fine Arts Department teaching choir and music theory. He also had the honor of directing the Madrigal Singers (founded by Meg Papadolias) and pit orchestras for many great shows including Cats, Rent, Phantom of the Opera, and In the Heights. In 2015, Mr. McLear was appointed the Fine Arts Curriculum Coordinator in the West Aurora School District. As the Fine Arts Administrator, he oversees the art, music, and theatre courses for about 12,000 students in grades K-12 across 16 campuses.
Additionally, Jonathan McLear serves as the Music Director at Holy Cross Catholic Church in Batavia, Illinois. At Holy Cross, Mr. McLear directs the Bell Choir, Chancel Choir, and Schola Cantorum and coordinates the parish music program which includes four youth ensembles, a Contemporary Ensemble, the Resurrection Choir, cantors, and accompanists. While in college, Mr. McLear was an accompanist at Christ the Teacher Parish in DeKalb, Illinois and the Music Director at St. Mary’s Parish in Sycamore, Illinois.
Mr. McLear earned his Bachelor of Music Education from Northern Illinois University and his Masters in Educational Leadership from Aurora University. He lives in Aurora, Illinois with his incredible wife, Dianna, and their four amazing children 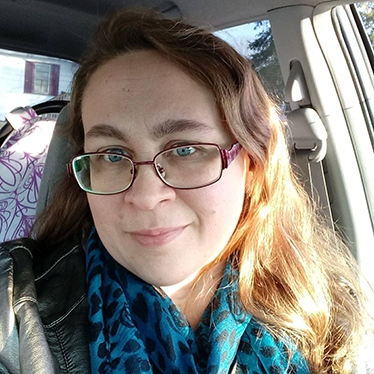 David Gier is 58 years old, married to Bonnie for 35 years, Father of Shannon Rose. Dave worked for AT&T for 35 years, a total of 40 in the telecommunications industry. He and his family are members of Calvary Reformed Church of Orland Park, IL.
Since retiring he has devoted himself to honoring America’s Military and First Responders. Dave is the Senior Ride Captain for the North-East Illinois Region of The Patriot Guard Riders, having been with the Guard since 2008. He also participates with other Military support minded organizations.
Dave is honored and looking forward to honoring the memory of Spc Christopher A Patterson. 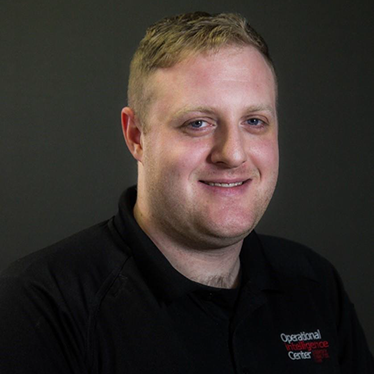 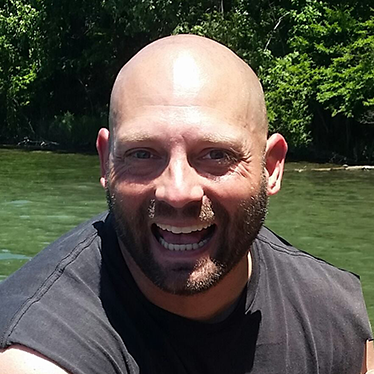